What is Pattern Recognition?

“Pattern recognition is an essential skill in venture capital… while the elements of success in the venture business do not repeat themselves precisely, they often rhyme. In evaluating companies, the successful VC will often see something that reminds them of patterns they have seen before.” — Bruce Dunlevie, General Partner at Benchmark Capital

Growing up, our parents often emphasized the importance of “practice makes perfect.” Whether learning a new sport, studying, or simply learning how to ride a bike, the power of repetition and consistency has long proven beneficial.

Using the benefit of experience to recognize patterns and gather insight into the future is a vital skill known as pattern recognition. Pattern recognition is an integral part of venture investing, as many seasoned investors use experiences from the past to more efficiently make decisions about current investments.

Patterns from the Pros

Like many professions, the more you do something, the easier it becomes to recognize positive and negative attributes. In venture capital, it takes analyzing many deals to start seeing patterns of success.

“You have to see a lot of deals to really understand and truly delineate between what are good companies and what are great companies,” says Wayne Moore, Managing Partner of Alumni Venture’s Seed Fund. “It takes tons and tons of repetition to develop that pattern recognition.”

For example, Purple Arch Ventures (Alumni Ventures’ fund for the Northwestern community) Managing Partner David Beazley looks for a 3x successful startup-to-exit founder as a positive company characteristic that immediately draws his attention. In contrast, Lakeshore Ventures (AV’s fund for the University of Chicago community) Managing Partner Justin Strausbaugh looks for the uniqueness of the technology or business model and a platform technology that will allow for future growth and pivots.

We spoke in more depth with both MP Beazley and MP Strausbaugh to better understand the specific patterns they watch for. 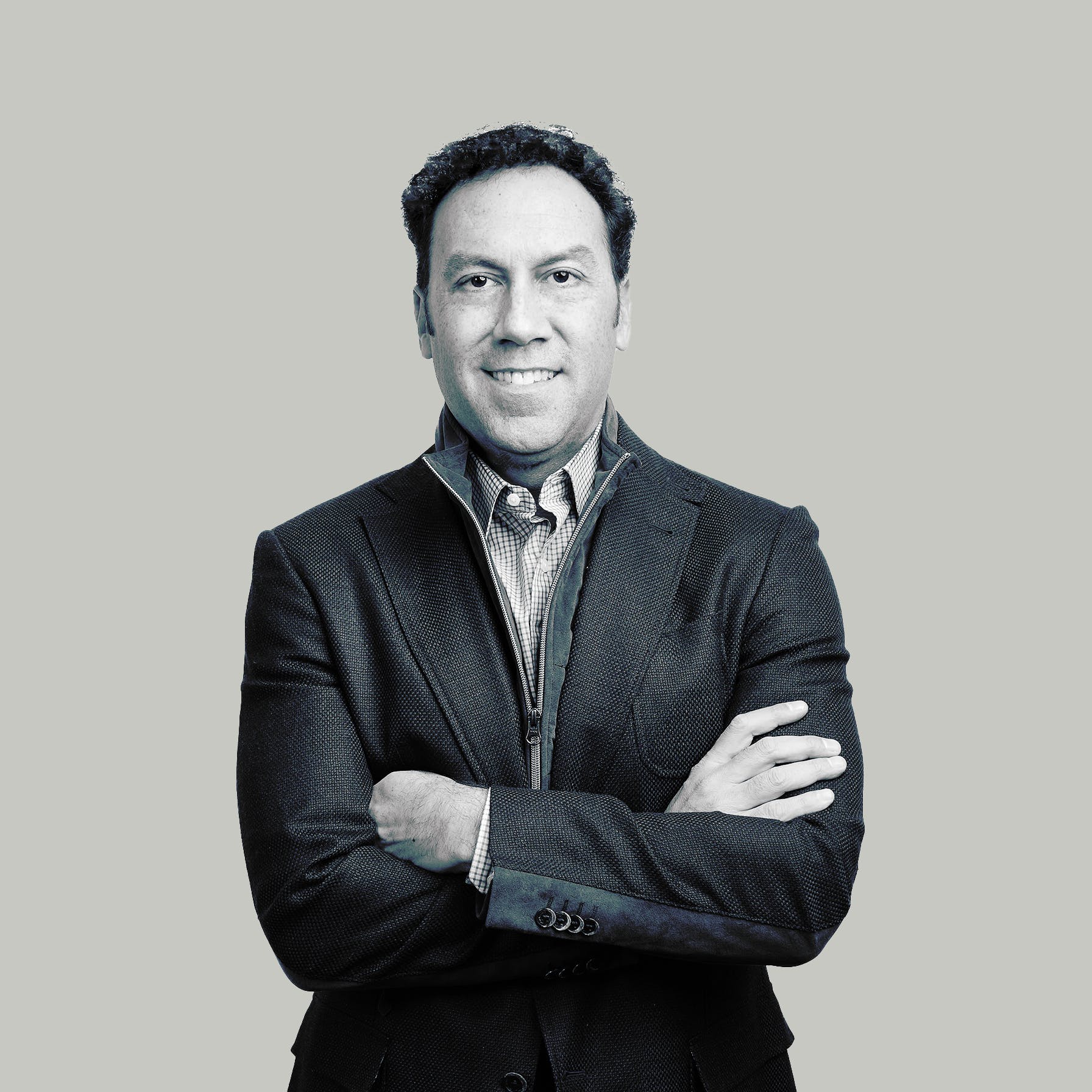 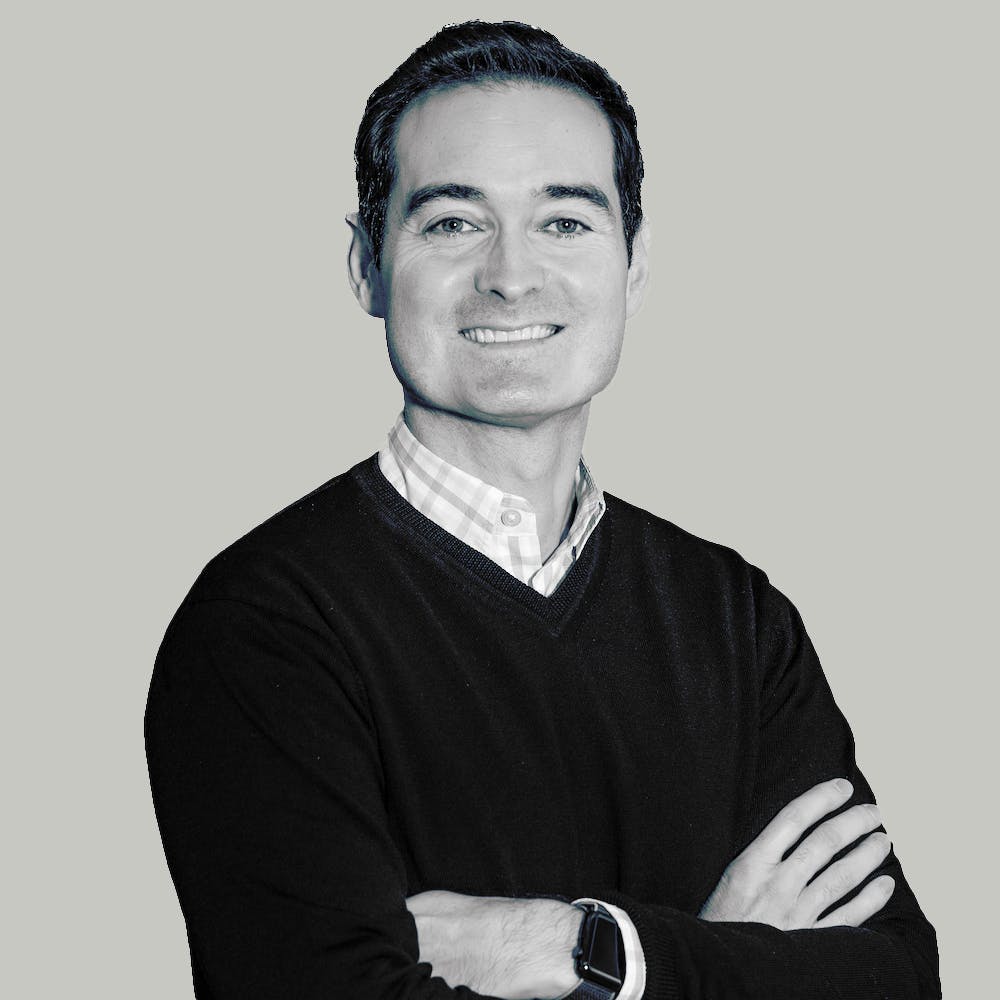 So, how exactly does the act of pattern recognition improve deal sourcing?

According to Beazley, it improves speed and efficiency. “When you can quickly weed out the bad deals and only focus on the ones with the potential to be fund makers, you won’t strain your resources and can improve your batting average by only focusing on strikes,” he says.

What are some key components you look for when analyzing a deal?

Beazley says that the first thing he looks for is “the pain.” He explains,“What problem is being solved? And how big is the market? Next, I look at the product or service solving the problem, the team behind it, and the timing of their value proposition. I’ve heard many describe this metaphorically as the Track (market), the Horse (product or service), the Jockey (founder and team), and weather conditions (timing). If we grade all of those an “A+,” we vigorously pursue those opportunities.”

Are there any instant deal-breakers or red flags that deter you from moving forward with a deal?

Beazley says a key warning signal is a weak founder. “If the founder isn’t an effective storyteller and can’t succinctly describe why they will win the category, it is difficult for us to proceed with an investment,” he states. “Likewise, it is difficult to attract the talent to tactically execute when the founder struggles to sell their vision to others. They will also fail to land the permanent (i.e., equity) capital needed to build a massive business.”

Strausbaugh agrees, noting that any question of the company’s ability to raise capital is a red flag. “I’m on the lookout for anything that will make it difficult for the company to raise the next round of funding. That includes right of first refusal from strategics, preferred terms for the previous investors, IP ownership issues, down-rounds, too much debt with a challenging cash flow waterfall, etc.”

What early characteristics of a company have often been signals of future success?

“Wildly successful companies tend to have something unique in their offering,” says Strausbaugh. “It could be the technology or the business model (think Uber/AirBnB). Eventually, the whole category/industry follows along (Lyft, etc.) and others come along based on their quality of execution.”

Beazley believes an experienced founder is one of the most promising characteristics of a successful startup. “Someone who’s been there and done it before and knows how to build shareholder value over time,” he states. “Someone who has a high belief in themselves so they can overcome the numerous obstacles, setbacks, and skepticism that naturally comes with building something new.”

To more effectively employ pattern recognition at Alumni Ventures, we use a disciplined approach to deal evaluation that is consistent for every fund and every investment. Through the use of a scorecard, we organize and standardize key aspects of deal evaluation, allocating specific weighted importance to each.

Made up of ~20 questions across four categories — covering round, lead investor, company, and team — Alumni Ventures’ scorecard helps our Investment Committee follow a consistent pattern when sourcing deals.

While there are many benefits to pattern recognition in venture capital, there is also the potential for unwelcome bias. For example, VCs can often unintentionally pass judgment on the look of a founder without enough insight into the company or model.

According to a recent survey by Axios, venture capital is still overwhelmingly dominated by men. While at Alumni Ventures, we strongly believe in the power of supporting diverse founders and companies — having spotlighted this thesis in our Anti-Bias Fund — there is still the potential of pattern recognition being clouded by systemic bias.

“Humans are wired to look for shortcuts,” says Evelyn Rusli, the Co-Founder and President of Yumi, a direct-to-consumer, organic baby food brand that was part of Alumni Ventures Anti-Bias Fund portfolio. “When you’ve seen samples of success, you want to match that as closely as possible. There’s a lot of pressure on investors to find winners, and sometimes investors will default to more conservative patterns in order to do that. These biases are not necessarily from a place of malice — after all, everyone wants to find the next Mark Zuckerberg. But they certainly make it more difficult for less represented groups to break through.”

Just as it is beneficial to recognize patterns when sourcing deals, it is also important to train ourselves to realize the potential of bias. Justin Strausbaugh believes the way to combat this is through utilizing AV’s scorecard, seeking out contrarian opinions, and talking with industry experts.

Additionally, David Beazley advocated that the best way to prevent systemic bias is to actively search for diversity. “Different contexts from people from differing backgrounds is the only way to avoid adverse selection,” he says.

The venture world is fast moving, and at Alumni Ventures, we review over 500 deals a month. Being able to recognize pattern consistency through leveraging personal expertise and our AV scorecard makes analyzing deals faster and more efficient. At the same time, our diverse and committed investing teams work together to combat systemic bias, reminding ourselves that as investors in innovation, we need to be alert for the possibilities of the new and different.